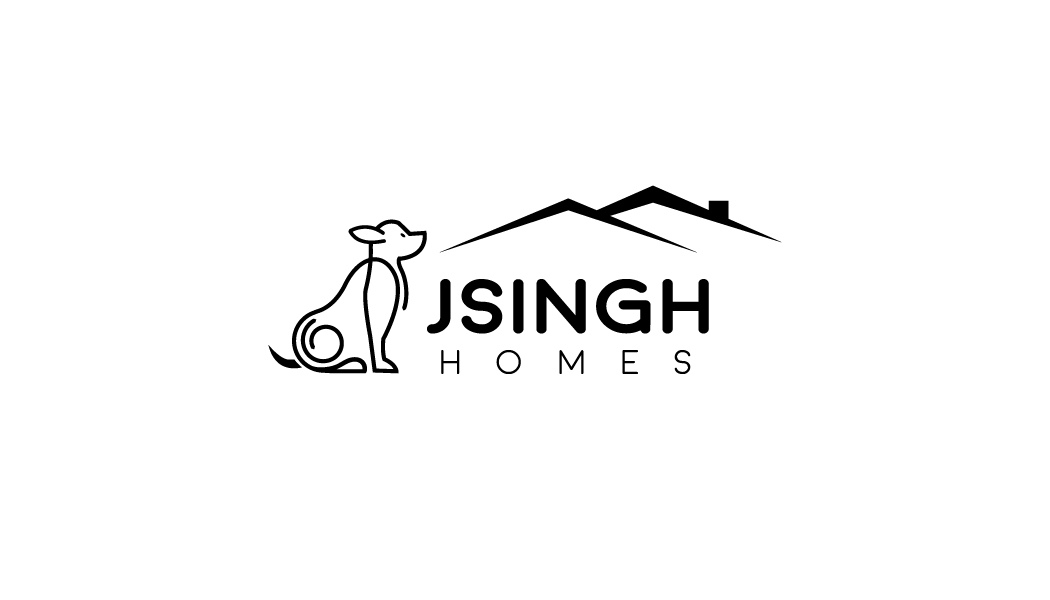 The median price of a single-family home in Houston hit a record high in May as the housing market logged its fourth straight month of sales gains, new data show.

High-end housing — properties that sold for at least $750,000 — led the way in sales volume, boosting the overall median price to a high of $249,993, up 2.4 percent from a year ago, according to the Houston Association of Realtors, which released its monthly market reportWednesday. Sales volume fell for homes priced less than $150,000, likely due to a lack of inventory.

“Every agent is going to say the same thing. It really has been such a good year thus far, and the luxury market is doing very well,” said Jessie Singh of J Singh Homes.

Singh is seeing million-dollar homes go up in neighborhoods that weren’t on many buyers’ radar a decade or so ago.

In Oak Forest, for example, a neighborhood just outside the North Loop where the schools have improved in recent years, buyers are paying inner-loop prices.

“For a luxury home zoned to good schools, people are paying a million plus,” Singh said.

Rentals on the rise

The run-up in prices, though, can’t last forever.

Prices in Houston are significantly above their long-term fundamental value and eventually will start to flatten or turn down slightly, said Ken H. Johnson, a real estate economist and business professor at Florida Atlantic University.

“Housing is a financial asset,” Johnson said. “When you get way overpriced you will see a natural tug back.”

Buyers closed on 8,346 single-family homes in the Houston area last month, up 2.8 percent from a year ago, according to the realty association, which tracks sales handled through its Multiple Listing Service throughout primarily Harris, Montgomery, and Fort Bend counties.

The average 30-year mortgage has fallen to 3.82 percent from 4.2 percent at the end of April, according to the latest survey from Freddie Mac.

“We are seeing signs of a healthy and sustainable housing market throughout greater Houston, and that is due to a more plentiful supply of homes, continued low-interest rates and a strong local economy,” Shannon Cobb Evans, the association's chair said in a statement. “In addition to solid home sales, consumers are still snapping up rental properties, and that is also driving the local housing market.”

Buyers in the market for single-family homes had more to choose from last month as listings spiked 11 percent over a year earlier and housing inventory grew to its highest level since August 2017.

While the market for single-family homes continues to grow, townhomes and condominiums have been slower to move.

Sales volume has fallen in all but one month since January and inventory is rising. In May, the number of sales fell 2.6 percent from last year, while the median price dipped to $169,000. 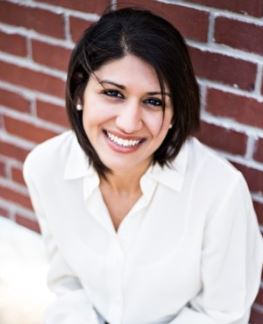